A global real estate company received a complaint against a senior management employee. The complaint, without evidence or modus operandi, related charges of bribery and kickbacks. Given the person’s pivotal role in driving the growth, the ethics committee of the company dismissed the unsubstantiated charges. It received a complaint again with the same charges. The ethics and internal audit committee decided to get an independent investigation into the issue. The company reached out to Netrika Consulting for assistance.

It was established that the employee was driving growth despite a slowdown in the market. The board of the company had extremely happy with his performance. But investigations revealed that he was not just offering bribes to get business, he was also pocketing some of it for his personal gains. He was not just paying clients’ employees, he was also benefitting unduly by adding shambrokers in the process, using it as referrals. He was also found to be a shareholder in client companies to facilitate their business. Investigations also revealed that he had adopted the same methodology and when it was found out, he moved jobs.

By the time the investigations concluded, the suspect managed to get wind of the impending action. He resigned and joined another company and his employers did not make any effort to retain him. The company put down the details on his file that he had been found guilty of misconduct, a fact which was missing from his earlier records. 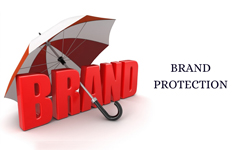 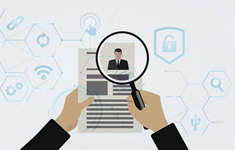 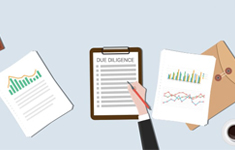 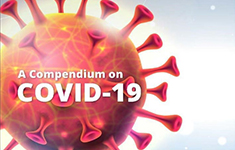